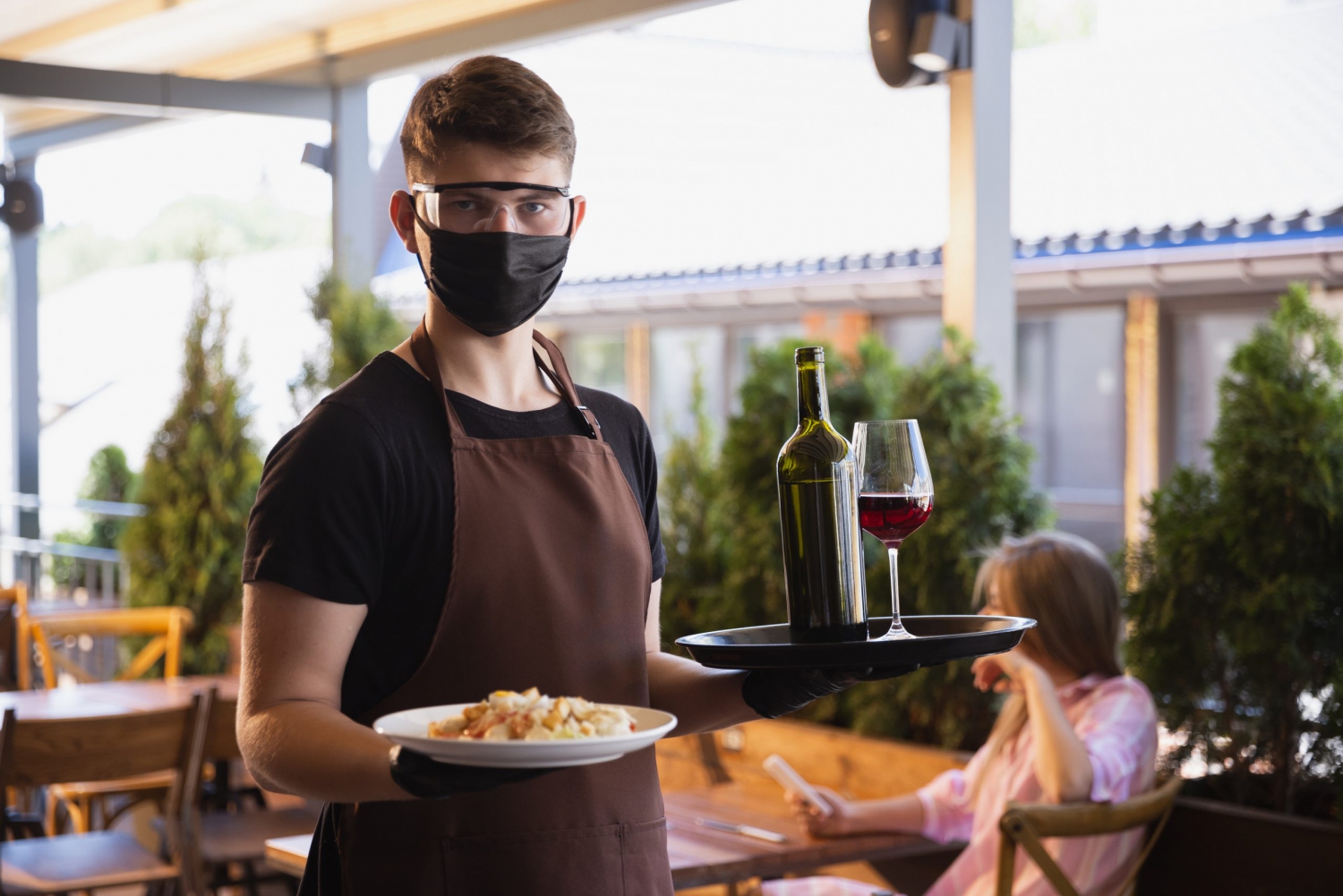 Technology will allow the opening and operation of restaurants

Technology will allow the opening and operation of restaurants

Temperature measurement and capacity control will be part of the way to receive customers from now on.

The gastronomic sector, which has continued to operate through delivery, is eager to open its stores, but for that, it will have to apply a series of protocols, where capacity control will be key and in which technology will play a role in keeping a count of people that can enter a certain space and physical distancing generates alerts if the minimum distance that must exist between one person and another is exceeded.

IN SOME AREAS OF THE COUNTRY, RESTAURANTS AND CERTAIN COMMERCIAL STORES HAVE BEEN REOPENED IN PHASE 3 OF THE “STEP BY STEP” PLAN.


In that, the people control system within a premise will be one of the many protocols to follow. Luis Paredes, Deputy Manager of Otic Pre-Sale at Adexus, commented that capacity control systems are tools that are becoming a necessity given the circumstances of Covid 19 in most countries, this to control and limit access of people to a specific place or space, which has already been dimensioned thanks to the incorporation of R&D within the detection architectures, which in this case is associated with CCTV systems with special characteristics, which mix detection of images with software capabilities, in this way the solutions based on capacity control are adapted to any need and business,

He added that in the beginning they are based on the control of access to establishments due to security issues, mainly in Europe, which allows detecting influxes and generating statistics of income and exits, in addition to generating alerts that in this case is being applied to the physical distance to avoid contagion.

Meanwhile, Samuel Ramírez, business developer of Hikvision Chile, added that the control consists of a camera that performs the count and a monitor that shows the number of people entering and leaving. “It is a technology that emits a red alert in real-time when the quotas previously established by the store, restaurant, or another closed place where it is installed are filled. If a person leaves that space, space is released (the screen turns green) and one more person can enter. This avoids having a person controlling the door, reduces costs, and allows compliance with the corresponding sanitary measures ”, he explained.

Regarding temperature control, he said that the implementation of technology for this is keying as an additional and complementary measure to the actions established by the health authority and by the organizations. "There are already several institutions that have implemented it in Chile: offices, retail, health institutions, public institutions in Santiago and regions, also in industries such as mining, among others ".

Meanwhile, Alexander De Mondey, commercial director of My Guide for Latin America, pointed out that technology has been ten steps forward throughout this process, and thanks to it, industries such as gastronomy have been able to mitigate the scope of the pandemic in their profits.

“Undoubtedly, technology will be a great support for restaurant owners and managers, both in capacity control and in other aspects, at the same time that the end customer will benefit from an expedited and friendly service to access a restaurant now that we are gradually returning to normality ”, he pointed out.

He clarified that in this process it has been shown that technology has made life easier for everyone during this pandemic, both at home and at work. "If before there were restaurants reluctant to use technology, after the pandemic this will be their best ally, so it is here to stay, and the same for users who in this period learned to see the benefits of technology", he estimated.